"Young Japanese cuisine chef Jun Kurogi supervised the management of Jikka Kurogi.
He proposed a counter service-style restaurant, in which the chef cooks seasonal ingredients right in front of the guests.
As the name Jikka (my parents’ house) suggests, the chef at the restaurant in Miyazaki is Jun Kurogi’s father.
He carefully prepares the seasonal ingredients right before your eyes, and the superb dishes will make you feel right at home.
Enjoy the flavor of the four seasons in the Special Season’s Course."

1978 Born in Miyazaki
2008 Becomes the owner of 121 in Yushima
2010 Changes its name to Kurogi and serves as the owner-chef
2011 Recognized as a one-star restaurant by the Tokyo Michelin Guide
2012 Appears as a master of Japanese cuisine on the Fuji TV’s Iron Chef
2014 May Opens Japanese confectionery shop Kuriya Kashi Kurogi on the campus of Tokyo University in an effort to expand Japanese cuisine culture. Attracts attention as a young chef that leads the world of modern Japanese cuisine from in and outside of Japan." 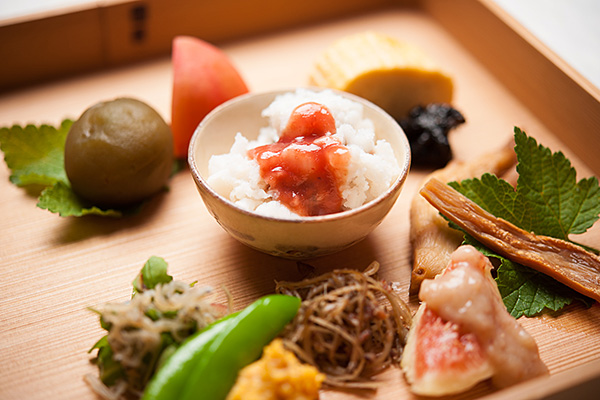 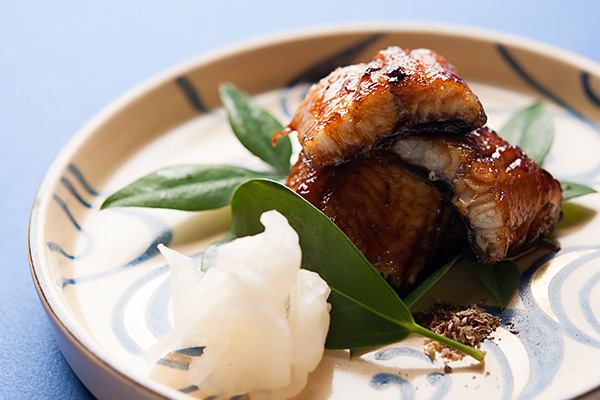